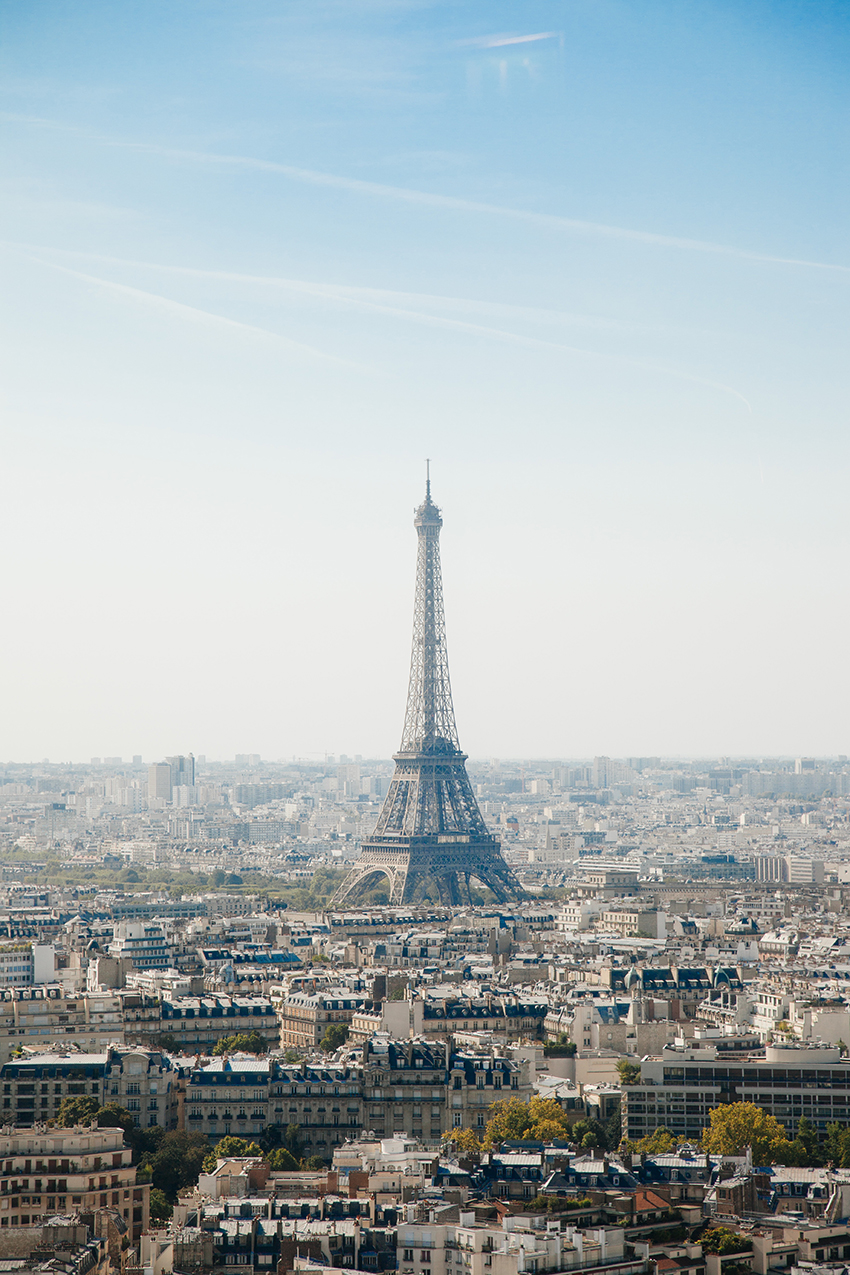 As part of its commitment to promoting French cuisine, Air France is launching its first pop-up restaurant in New York City: Paris for Dessert. This immersive Parisian dinner experience will be available only for 5 days, from June 20 to 24th, and everyone is invited to enter a contest and win a reservation for two. How? Either by visiting the Air France Staircase in the heart of New York City or by following us on Facebook and Instagram.

If you are wondering why the pop-up restaurant is called #ParisforDessert, there’s nothing tricky behind that statement. The lucky couple that wins the reservation will actually be flown to Paris for Dessert. The prize includes two round-trip Business Class tickets from New York to Paris, a two-night stay at a Marriott hotel and dinner at a Michelin-starred restaurant at the Saint James Paris. So, if you weren’t that interested in the exclusive dinner, I bet about right now the contest is sounding more than interesting! Just a quick tip: if you get to attend the dinner, have your suitcases packed because if you win, you will be flying to Paris that same night.

Air France has been promoting France’s fine gastronomy for a while now. Though this is its first pop-up restaurant, the airline has been inviting French Michelin-starred chefs to serve onboard meals to Business Class passengers and interact with them. In a Press Release to PRNewswire, Stéphane Ormand, Vice President and General Manager of Air France-KLM USA, talked about Air France’s role as an ambassador of French cuisine and said:  “we believe that the culinary adventure to France and beyond should begin with in-flight dining.”

Some of the renowned chefs that have cooked for Air France in-flight menu service are Daniel Boulud, Jöel Robuchon, Guy Martin, Thibaut Ruggeri and Michel Rothand. In an interview of Boulud with Condé Nast Traveler, “(…) in a plane we must think about flavor. We want to serve something not too spicy, something [that helps] you feel comfortable sleeping after dining, and with a good balance on the nutrition side. (…) The Air France dishes are the 38,000-feet-high versions of our more elaborate meals down on earth.” A real challenge for the Air France Ambassador chefs: to deliver the best in-flight meal of your life while making you feel good and comfortable during the flight. 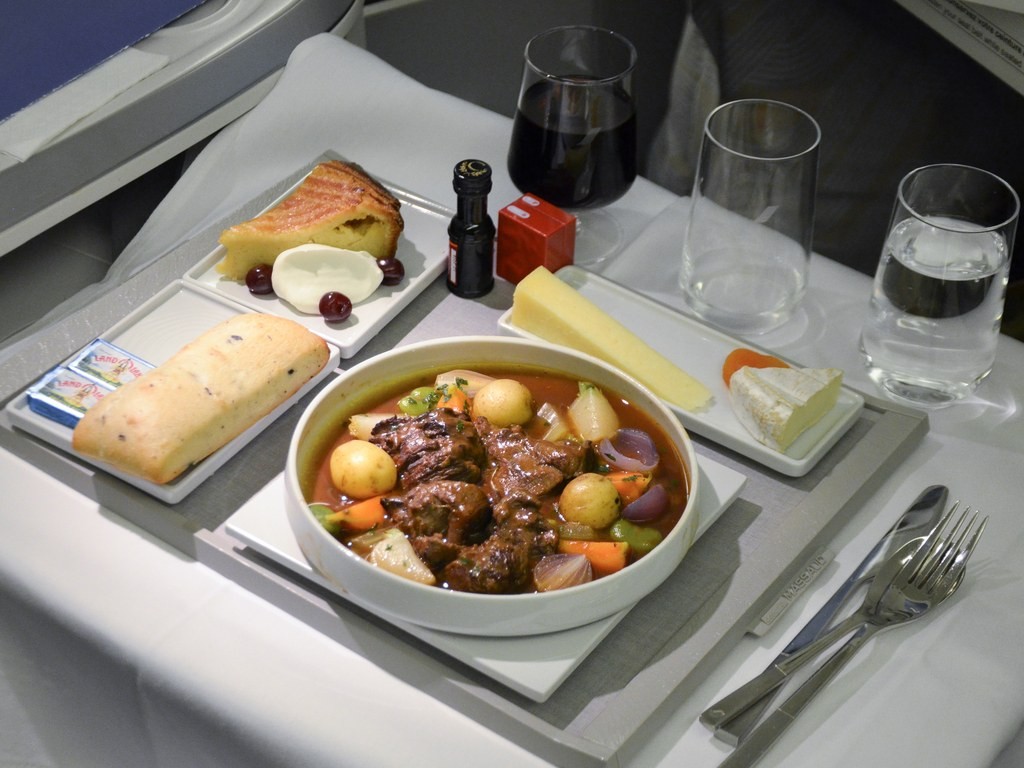 Photo by Cynthia Drescher, via Traveler

Who would have thought that you could have such a gastronomic journey in the sky? It seems that boring airplane food days are passed behind us with Air France raising the bar. 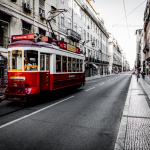 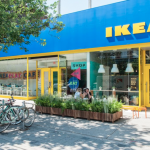