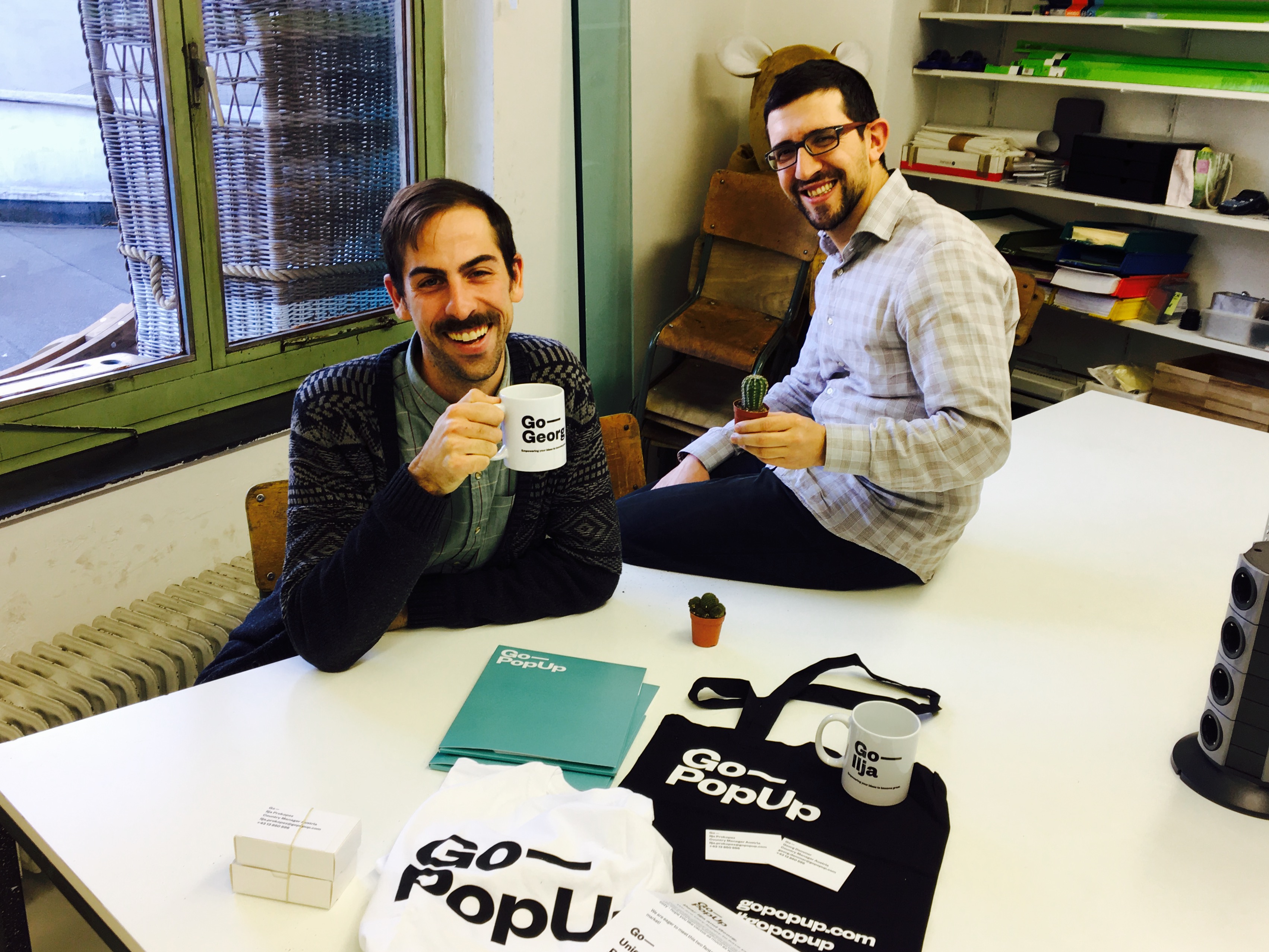 We are very happy to officially introduce Ilja Prokopez and Georg Demmer, our Go—PopUp Vienna Country Managers. Go—PopUp will offer a more personalized service and support in the Austrian market.

Meet the people on the ground in Vienna: 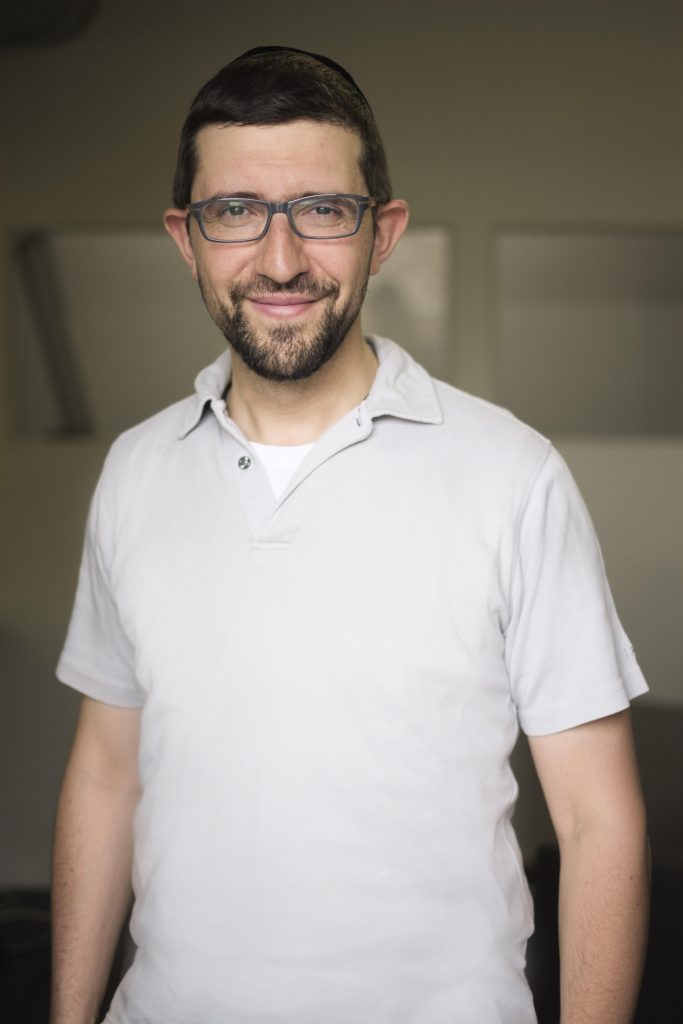 Prokopez (Ukraine, 1981), grew up in Germany, lives and works in Vienna. After his bachelor’s degree in urban planning in Hamburg, master’s degree in spatial planning at the Technical University of Vienna, majoring in “Urban Development, Urban Renewal and Urban Marketing” as well as “Project Development and Real Estate Management”, he dedicated his diploma thesis to the topic of the creative class under the title:”New Work – New Spaces, Energy Cells for the Creative and Knowledge Economy”.

In addition to being employed as a property manager and various planning projects, Prokopez has been developing the pop-up concept for CoSpace since autumn 2014 and has been working as an independent pop-up manager in the CoSpace team since then, as well as working on interim use projects of former industrial spaces. 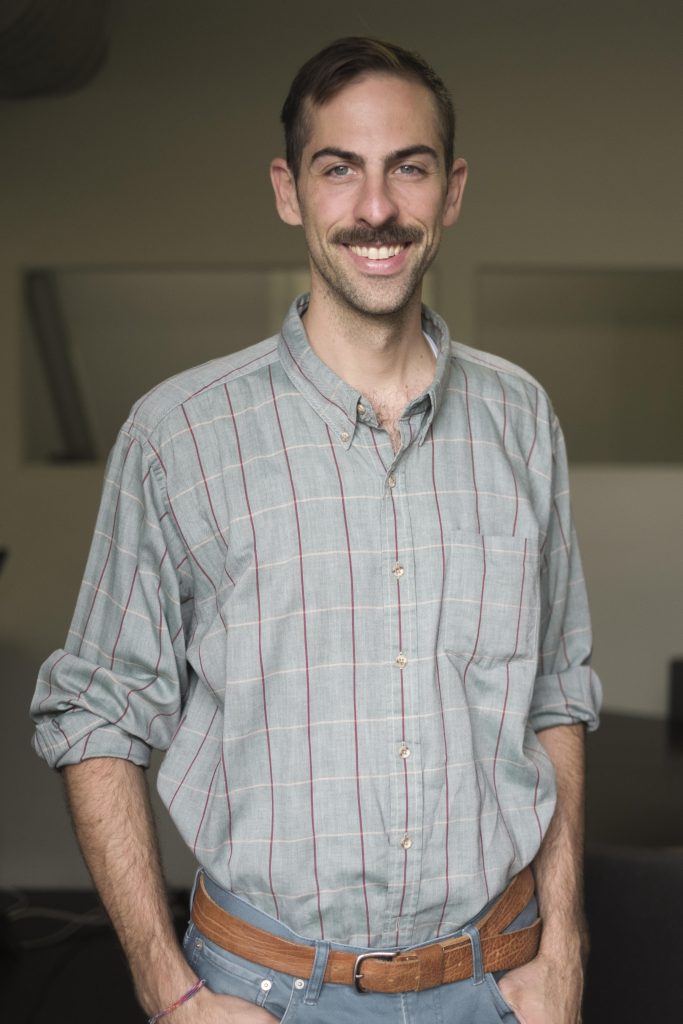 Demmer (Vienna, 1983) lives and works in Vienna. After his business studies, various activities in the cultural and social sector, many years in gastronomy and franchise management at home and abroad, he founded the agency Gadcon for space and data, developing projects in real-estate like CoSpace (street level coworking and event space with cafe). Founding member of Rundum (Workshop for deceleration of urban space), the community garden Salat Piraten and association Initiative Neue Wirtschaft. Latest project “Luftschloss Cobenzl”.

Vienna is an interesting market because the Austrian capital is very popular with international retailers. As a consequence of its proximity to Bratislava (Slovakia) and Brno (Czech Republic) Vienna also benefits from shopping tourism. On Christmas season weekends, up to 200,000 shopping tourists from neighbouring countries come to Vienna.

Vienna’s attractiveness as a retail location is also reflected in global rankings. The city currently occupies 13th place in the ranking of the most popular retail expansion destinations in the world and it is one of the five most coveted cities in Europe. 15% of internationally active retailers want to expand to or to Austria.

Due to economic and sociological changes Austria has a vacancy rate of almost 5% in the main shopping streets which is a tremendous opportunity for Popup stores. The vacancy rate of shopping malls lies below with almost 4%. 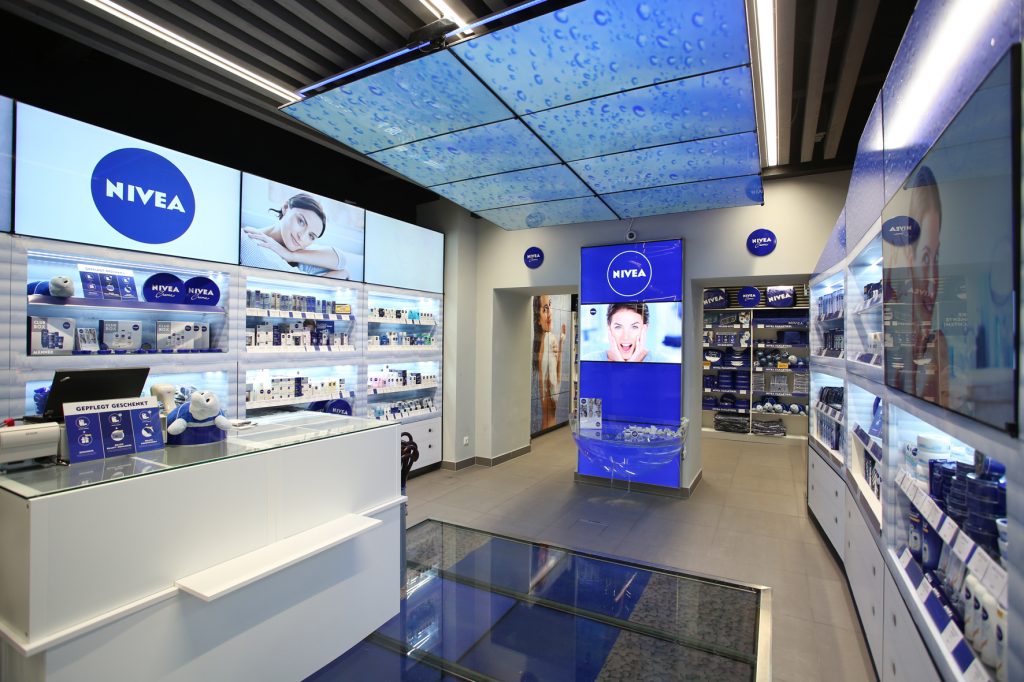 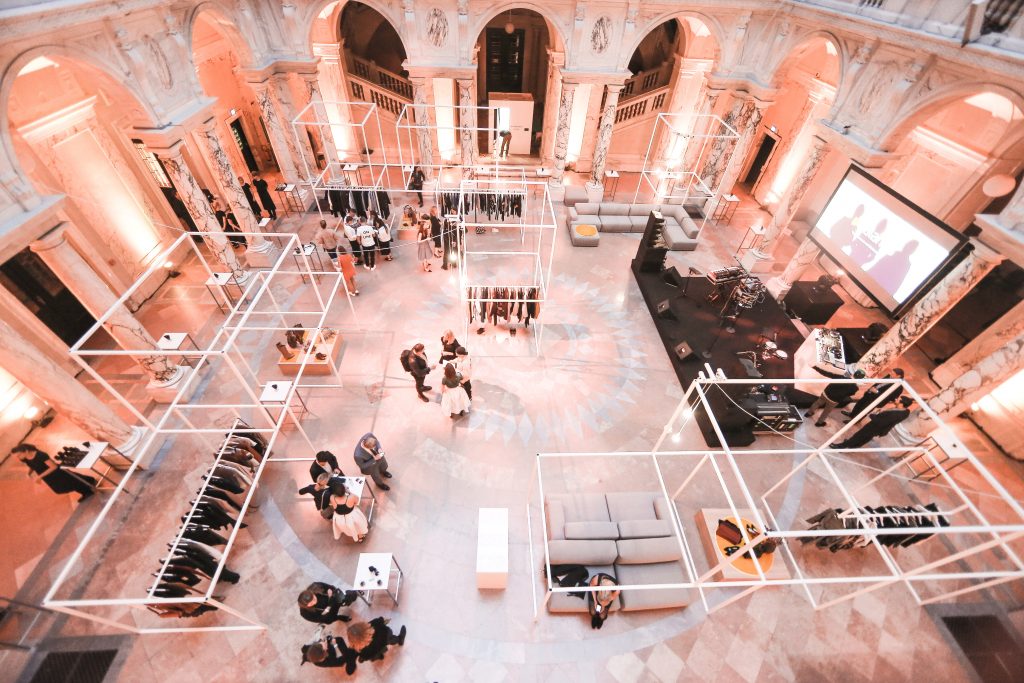 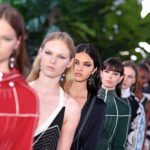 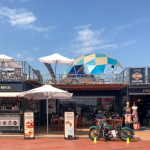 Bultaco and Gofretti at the Container Street Market Next