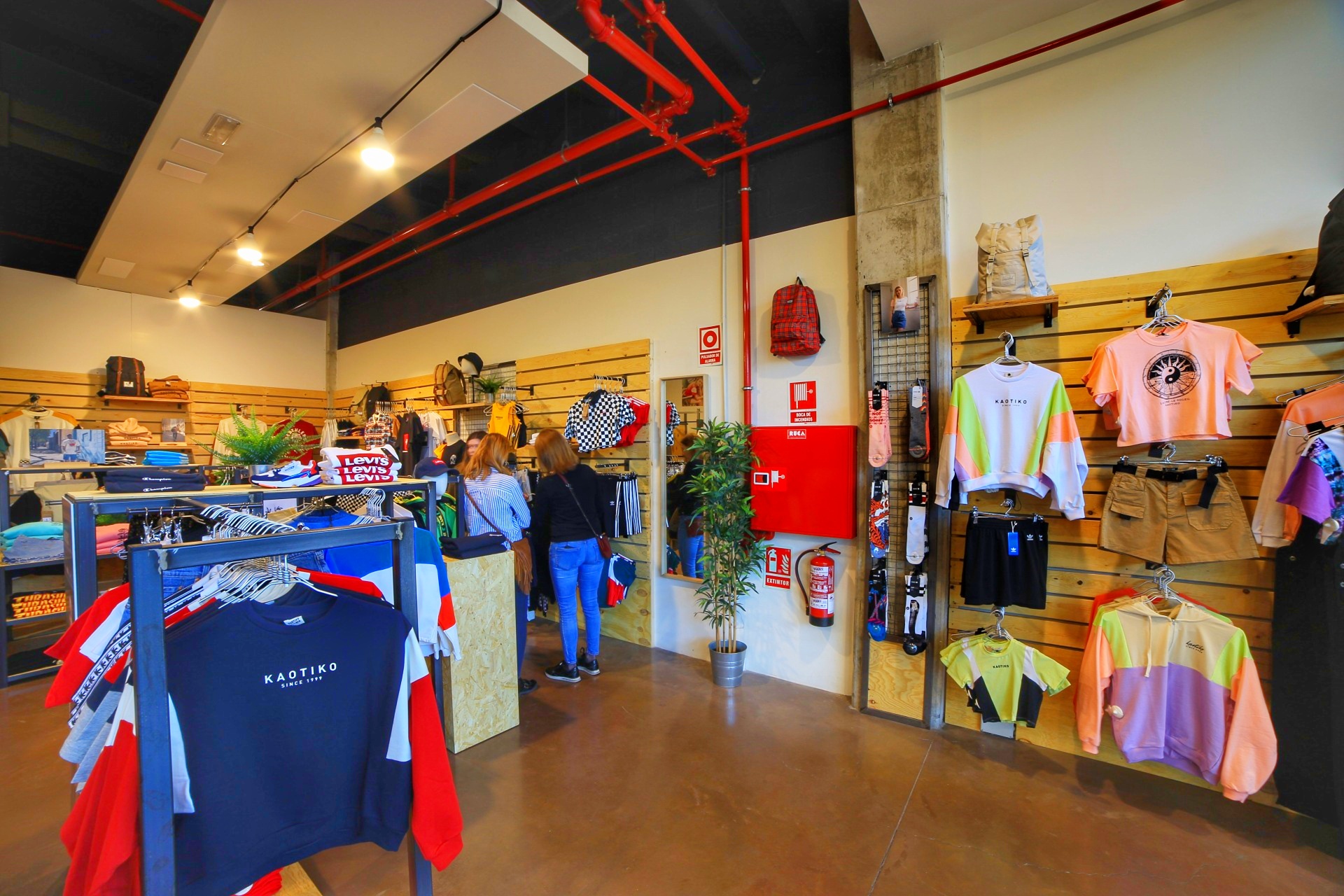 Streetwear Kaotiko concludes for the second year in a row its Pop-up experience in San Sebastian and adds a new city, powered by Go— PopUp!

Kaotiko a streetwear style company based in Barcelona (Spain) celebrated, from the 8th of July to the 8th of September 2019, the second pop-up store in San Sebastian (Spain), repeating the experience of the summer of 2018. To this achievement, it added a second location, a pop-up store in Zaragoza (Spain) in the Mall of Puerta Venecia, all powered by Go— PopUp reinforcing this way their efforts to grow, in a country where they have already 12 stores.

Through pop-ups Kaotiko aims to increase its presence, during the summer peak, in cities where yet it does not have a store. Using a pop-up to find out more about their customers and the market is an essential strategy in a moment in which the company is expanding not only in Spain but also abroad. Germany is a market that the brand is trying to conquer and it is using the same strategy: a pop-up in the Bikini Mall during the summertime.

Kaotiko had indeed a busy summer as it also opened a flagship store in the city that saw the brand take its first steps: Barcelona. The brand, founded by Ángel Palacios and Katia Vilagines, is nowadays one of the main urban fashion representatives of Spain.

The strategic use of pop-up stores, as experimentation for new areas, cities and markets, has helped Kaotiko in its growth plan over the years; building loyalty among those customers that it would have been impossible to reach otherwise. What a great way to celebrate its 20th anniversary since the creation of this brand in 1999!

Go— PopUp team wishes all the best to Kaotiko, and we are proud to have been able to contribute with the creation of 3 pop-up stores in 2 years in a row.

Let’s see what next summer brings! 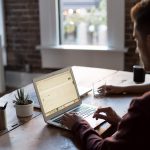 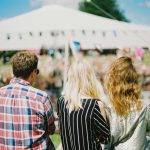