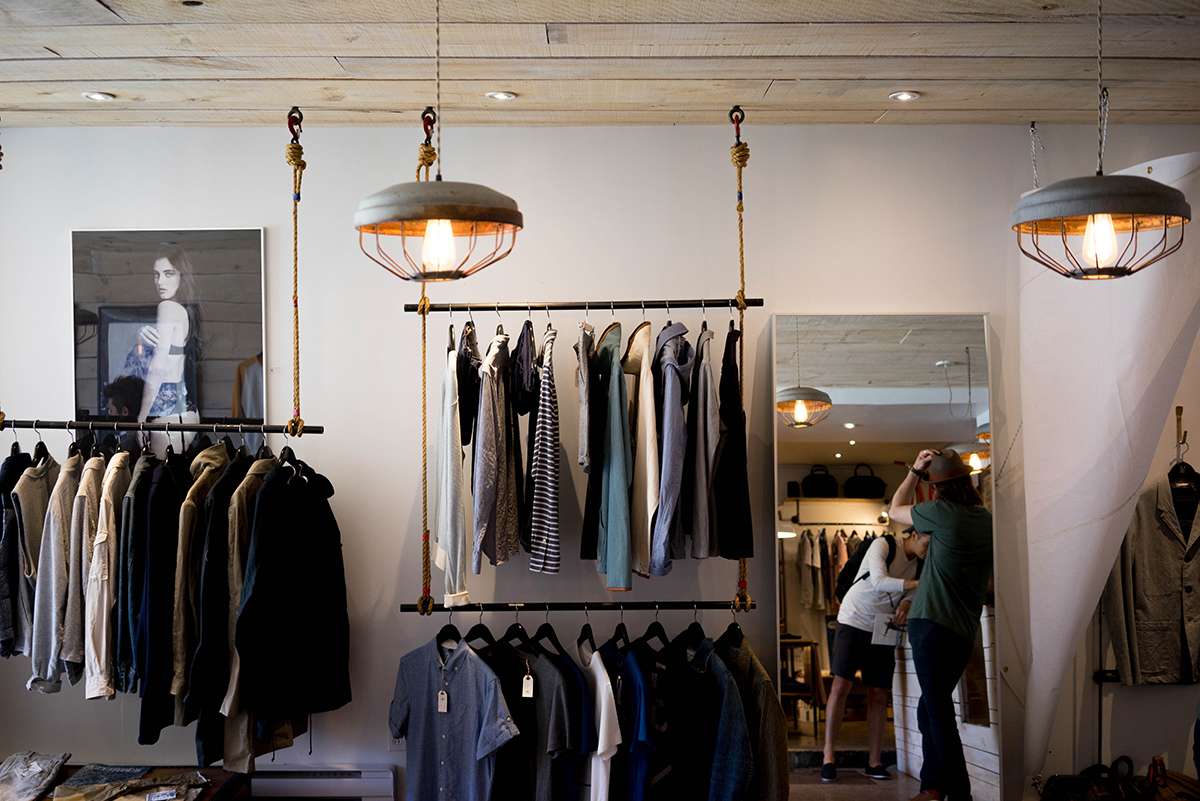 Retail-Detail: Pop-Ups from a trend to the mainstream. The story of how Pop-Ups became “a thing”.

Short-term retail formats, designed to engage customers directly for the purposes of generating brand awareness, selling seasonal goods, testing new products and markets or responding to local needs are not recent as we might think, they have a history that dates back many centuries to the earliest known travelling merchants.

The very earliest concept of retail trade involved caravans or travelling solutions that would “pop-up” in different locations, bringing products that otherwise wouldn’t have been available to customers, such as exotic products: spices, carpets, fashion and much more. These travelling merchants would visit different locations on a seasonal or periodic basis, expanding both the demand and distribution for goods that were not regularly available to most customers in the areas they visited.

So the core concept of a pop-up store, that is connecting with customers’ needs, has been always there, evolving and refining the experience they offered.

Who was the forerunner of the modern concept of pop-ups?

Ray Kawakubo, the founder of the Japanese brand Comme des Garçons,  opened the first pop-up store in Berlin in 2004, a temporary and anti-establishment decision, a counter reaction to the raise of flagship stores and high rent of high-street stores. The aim of these Guerrillas stores was to open only for one year away from fashionable hubs and districts of a city, spending the minimal amount of money on the interiors and selling all the overstock and previous unsold collections. In spite of having an anti-mainstream soul, the pop-up concept had a sound business purpose.

Comme de Garçon, after the experiment in Berlin, opened and closed stores in Warsaw, Helsinki, Singapore, Los Angeles, Hong Kong and Glasgow and more cities around the world, in unpredictable areas, allowing the brand to grow and create a name for themselves within the fashion industry.

This pop-up concept was quickly incorporated by other brands and industry players as a way of bringing exclusive tastemakers to their store, nowadays pop-up stores are tools brands use in their business strategy as a flexible container for ideas to reach targeted groups and offer unforgettable experiences.

Pop-ups in the mainstream

Internet, as any new technology does, has also pushed pop-ups to evolve and focus its characteristics on the customer experience. This includes creating a sense of urgency and exclusivity, allowing brands to develop business strategies connected to pre and post-purchase, working cross-channel as a key element in retail: all customers are looking for is a seamless purchasing experience.

The raise to the mainstream became so important and the added value of  pop-ups as a tool to offer something different to consumers became so evident that also other sectors outside fashion, the birthplace of the modern concept of pop-up stores, adopted it as sales and communication tool:

Cinemas and theatres: look at what Pop-up Screen Cinema,  a London based company, dedicated to bringing cinema to the parks around the city.

Tourism: Urban Adventures, a company focused on creating unforgettable travelling experiences, offers Pop-up tours for a short period of time to celebrate specific holidays, festivals, special events, or just to trial if customers like them before offering to a wider group.

Fairs, Festivals and Concerts: have become large platforms were pop-up vendors or even events can find the perfect setting to create a memorable experience. It has already become iconic the last pop-up pit stop YSL created during Coachella to offer refreshment on beauty looks, the brands know that the festival has become a platform to show off and where beauty is part of the equation.

Today pop-ups, even though have become part of the mainstream strategy due to their flexible nature, are able to capture public attention. The objective is creating a concept that strategically used traditional marketing in conjunction with the pop-up event and social media creating the buzz necessary to spark interest on consumers. Go— PopUp has been working in this sector for several years, so we know which are the best locations to attract the group of customers you have in mind. 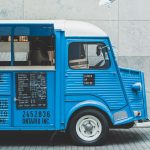 How a Mobile Pop-Up can help you to reach micro-segments of your audience in their natural environment.  Previous 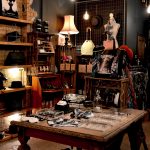