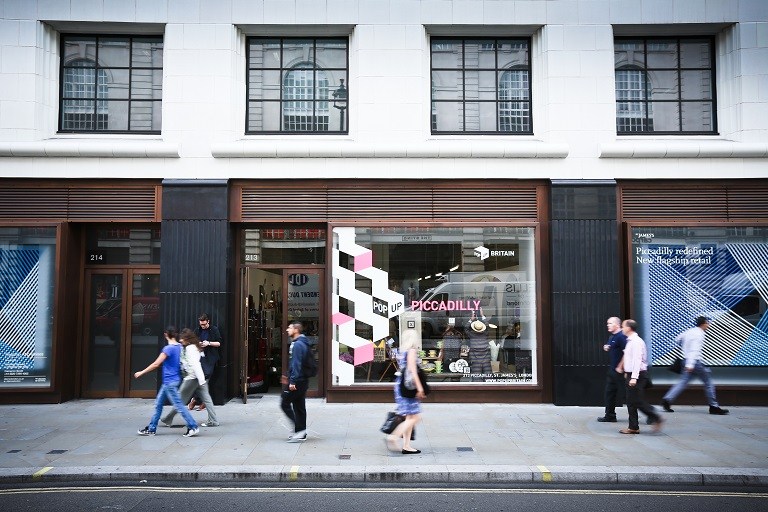 What’s popping up in the UK?

Uk is the leading country in the Pop-Up affairs whereas London is the epicenter of this evolution. In the last 1,5 years 3 agencies were established, which support people who want to pop up and present themselves and their ideas in an offline format, e.g. a Pop-Up Shop. PopUp Britain, We are Pop Up and Appear Here held their first Pop-Up Summit on October 11th which is an amazing milestone in this development. PopUp Berlin was there to find out what’s of interest for the pop-up community at the moment.

The scope of the summit was mainly Pop-Up shops and retail since the organizers mainly deal within this field. People from various backgrounds joined the summit, i.e. people who want to set up their own Pop-Up shop, who want to pop up again, lawyers specializing in issues arising within this field (e.g. short term rentals), creative people, who search for latest retail trends as well as landlords and Members of Parliament.

The Pop-Up community in the UK experienced a noticeable increase in the last 2 years which was enforced through the global financial crisis and its effect on the retail business. According to the British Retail Consortium almost one in eight shops lay vacant across the UK, which has in turn a strong effect on the appearance and attractiveness of the high streets. This situation is beneficial for Pop-Ups since politics are interested in regenerating high streets and landlords in renting their property. In UK Pop-Up Shops are a valued alternative to long term shops since they bring back life to empty corners and give start-ups important practical insights into the retail business. People who are running a Pop-Up Shop get a lot out of this experience. The findings of a straw poll conducted by PopUp Britain are encouraging for all people who plan to pop up in the near future e.g. 82% see it as crucial for building an online brand and 42% saw upturn in online sales.

In Berlin we do have Pop-Up shops and stores but they are mainly self-organized. We are just about to conduct some research in order to find out what are the driving factors for Pop-Ups in Berlin. Share your story with us, if you are a Pop-Up organizer. Please drop us a line: we@popup-berlin.de 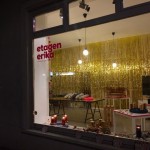 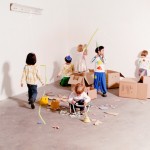