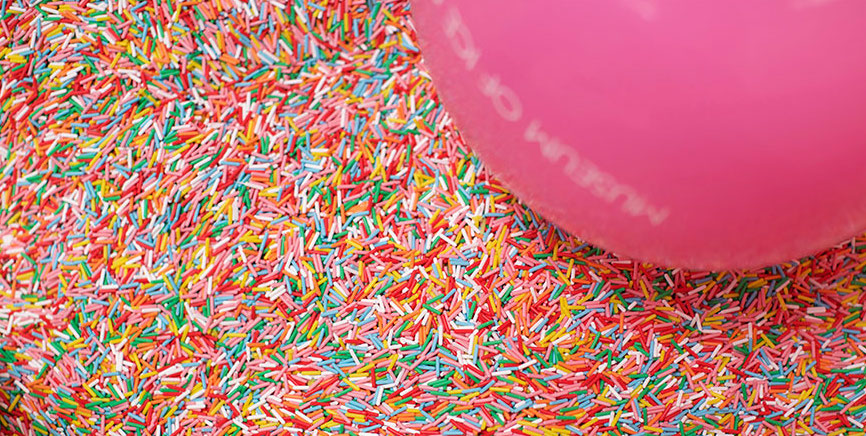 HOW SIGNIFICANT IS VISUAL EXCESS IN A POP-UP EVENT?

According to Sproutsocial.com, Instagram has 1 billion users accessing the platform every month; 50 % of those are scrolling through their feed every single day. That is a big audience! Visual is everything on Instagram, so how significant is visual excess in a pop-up event.

Taking advantage of the dominant visual culture, we are embedded in, many brands have been able to prove that the “Instagram Economy” is still working.

One example we want to bring to the spotlight is the case of the Museum of Ice Cream (MIC). Why is this example so emblematic? Probably because it is the first pop-up that shows what it is possible to achieve with a venue that has no functional purpose rather than being visually stimulating.  This is how a simple idea from a pop-up became a lucrative business.

The MIC opened in 2016 its first NYC edition and due to the success of this theme driven pop-up it will soon opened its flagship location  at 558 Broadway in Soho, Manhattan. This new space will cover  2.000 square meters, over 3 floors. What an achievement!

Since the opening of the pop-up they were an instant experience driven event success, with 30.000 tickets sold in only five days!

//How were the founders able to do this?

Maryellen Bunn and Manish Vora offered, with their pop-up,  a highly curated immersive experience, accommodating the public appetite for photo-ready themes to share on instagram.

The results in twofold: an audience willing to pay 18$ after the launch, up to 38$ for the new flagship and “a digital word of month”, a high amount of user-created content shared on social media.

The co-founders were not only able to make a business in which the space in the event itself but they were able to create a series of spinoff products, launching partnerships with companies such as Sephora (creating a line of ice-cream beauty products) and Target (creating a clothing line).

The MIC shows how our society is craving for multi-sensorial installations, experiences to share on social media. The co-founders were able to collect a lot of data, from the 1.5 million visitors, to better understand what they want.

How is this type of venue, something between a museum and an experiential space, going to be called in the future?  Cofounder Bunn said in an interview to Forbes, that after long conversations around it “Experium– something halfway between a museum and an experience- is the right word. Spaces and places for people to reconnect with themselves and with those surrounding them.”

The example of the MIC shows that to create a successful pop-up you don’t have to have a physical product or a service. An idea can suffice if you are able to translate it into a strong visual set. Choosing the right space, connecting the idea to it, working on the public’s desire for unexpected and immersive experience. 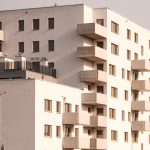 How pop-ups can be an integrating part of a complete urban planning. Previous 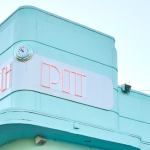