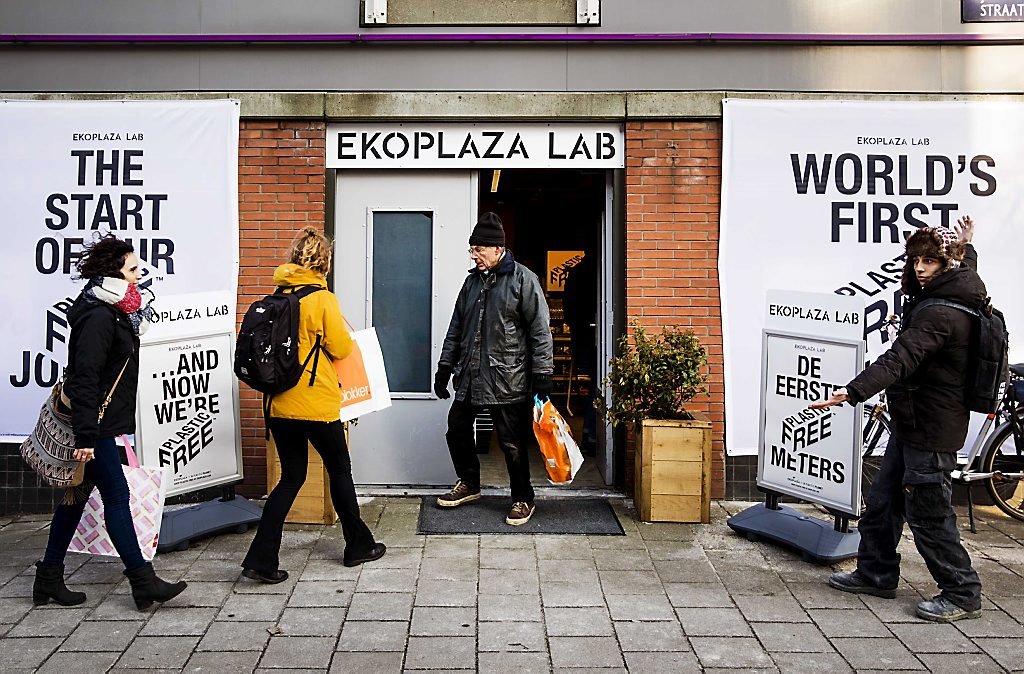 Ekoplaza, an eco-supermarket chain from the Netherlands, released the world’s first plastic-free pop-up.

Ekoplaza LAB lopened next to the Jan Pieter Heijestraat store of Ekoplaza in Amsterdam (the Netherlands). It offers 680 products wrapped in paper, cardboard, and other ecological alternatives certification.  The products are organic meat, rice, sauces, cheese and dairy, fruits and vegetables. 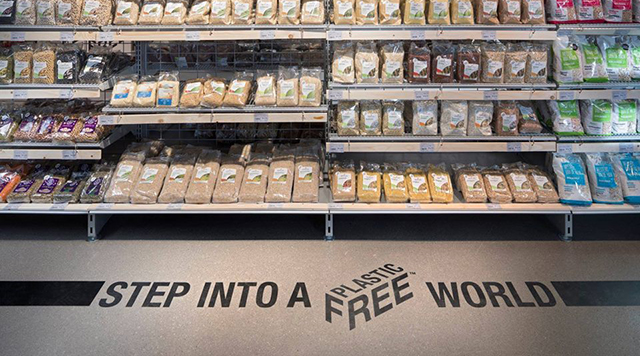 // Reducing pollution in the oceans

“If we do not do anything about it, in 50 years, we will have more plastic than fish in the oceans.“

Indeed, if we don’t do something today to contrast waters’ pollution, we will face serious environmental problems in a not so far away future.

Since the 1950s, 8,300 million metric tons of plastic have been produced.  Only nine per cent recycled. 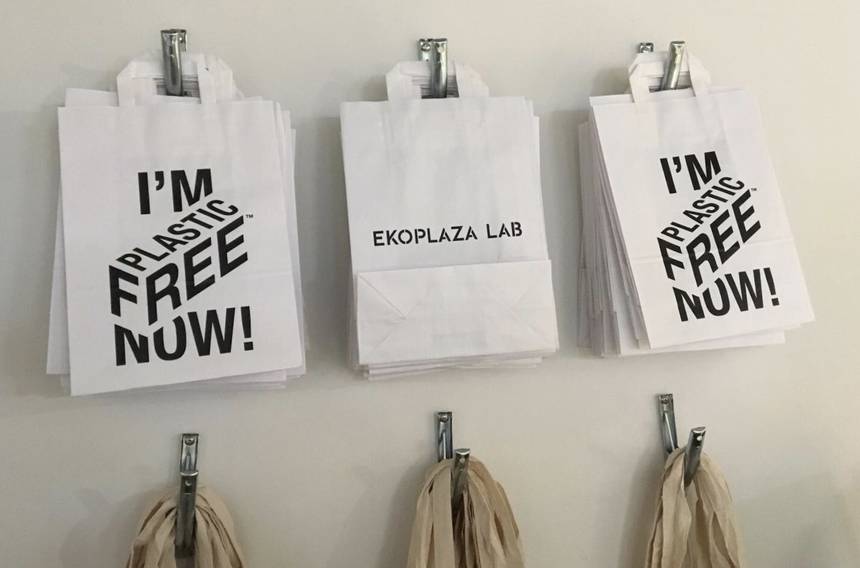 Ekoplaza world’s first plastic-free pop-up store, comes when the actions we take as consumers need to change. The temporary space provides an idea of a new, healthier, and accessible way of living that will greatly impact ourselves and the planet. 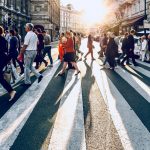 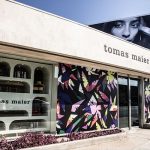