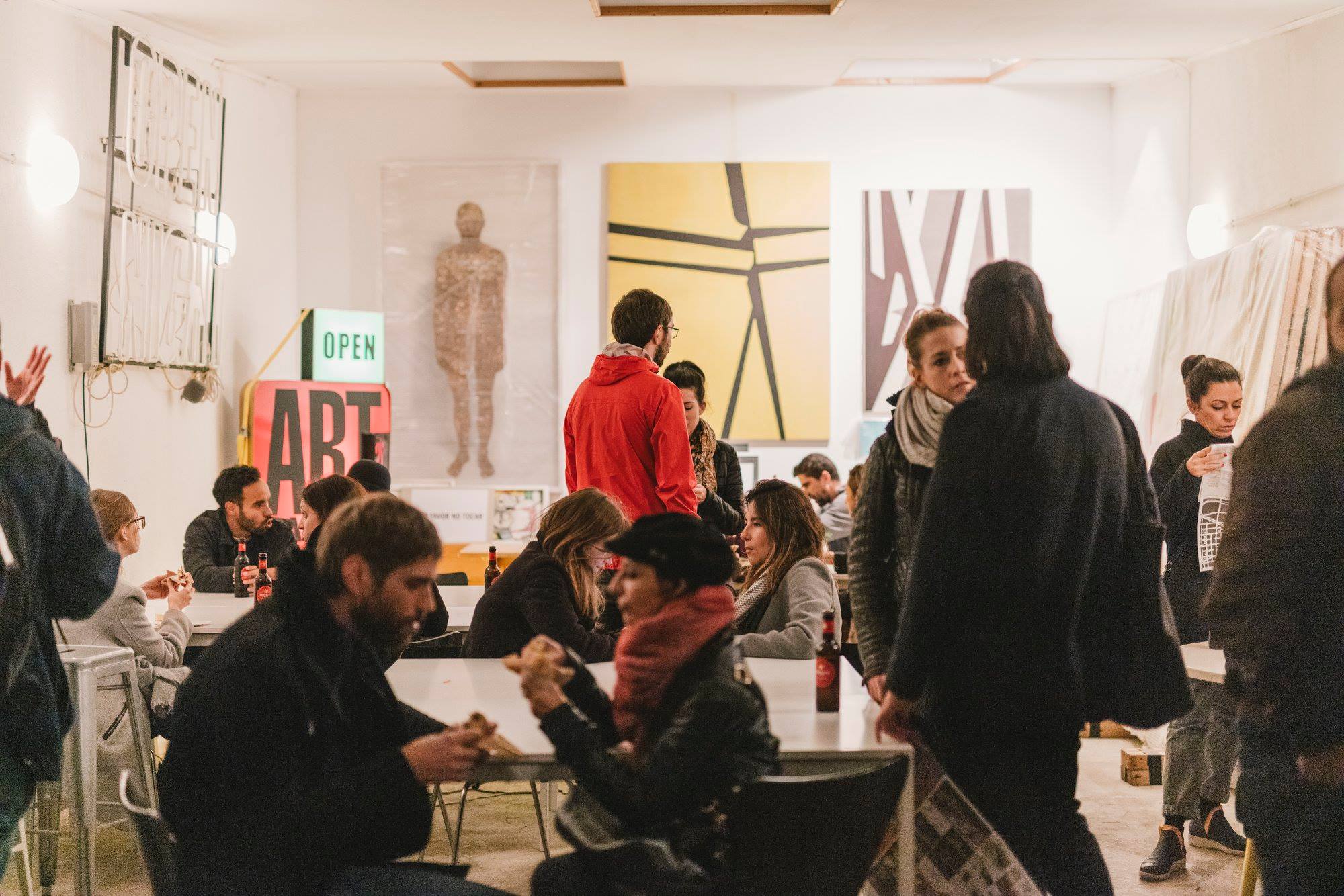 The eternal spring of the Canarian Islands was unveiled in a unique experiential pop-up experience in London, supporting the Canary Islands marketing campaign to promote and grow tourism. Objective Marketing Promotion Event for Canary Islands Tourism Campaign Duration of 3 days in a high frequented A-Location in London Create awareness and reach new audiences for the Canary Islands as a travel destination   The goal was to transport the campaigns core message Winter is not coming and transport the feeling of the seven islands where the sun always shines. From volcanic landscapes to ancient forests, endless beaches or peaks so high they 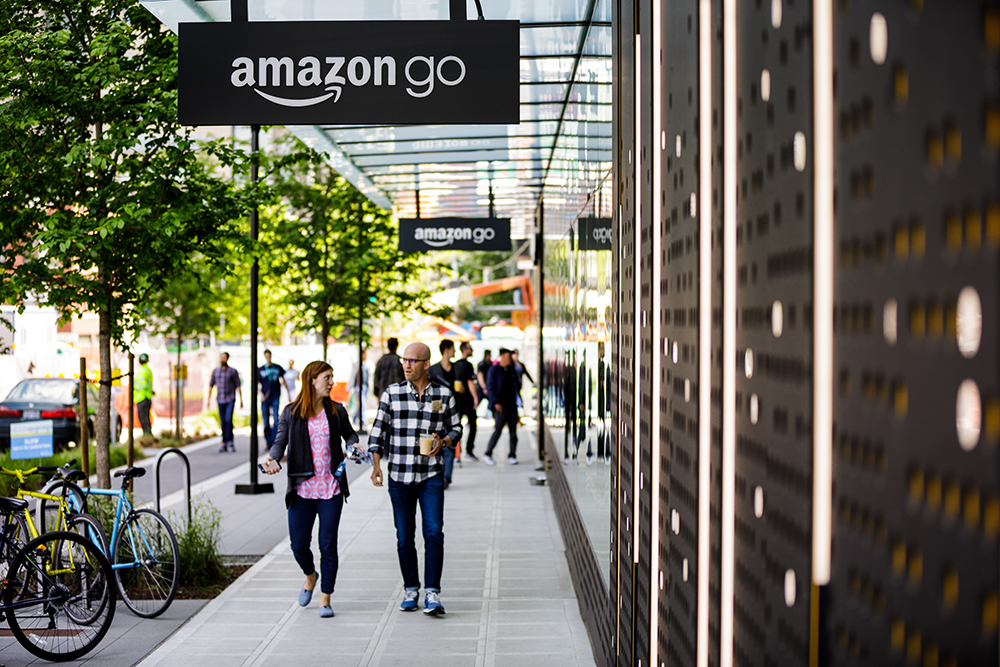 Amazon is reportedly closing all of it’s 87 pop-up stores across the US. The retail giant currently operates various temporary stores, for instance at Whole Foods stores, Kohls stores and shopping malls. In those stores, customers can try Amazon products such as Fire Tablets, Kindle E-Readers, Echo Smart Speakers and Amazon services like Prime Video, Audible and Kindle Unlimited.   Testing New Markets with Pop-Up Stores Pop-up stores are the forefront when it comes to testing new markets, products or retail concepts with a low financial risk for brands and retailers of all shapes and sizes. The gained learnings and experiences within pop-up 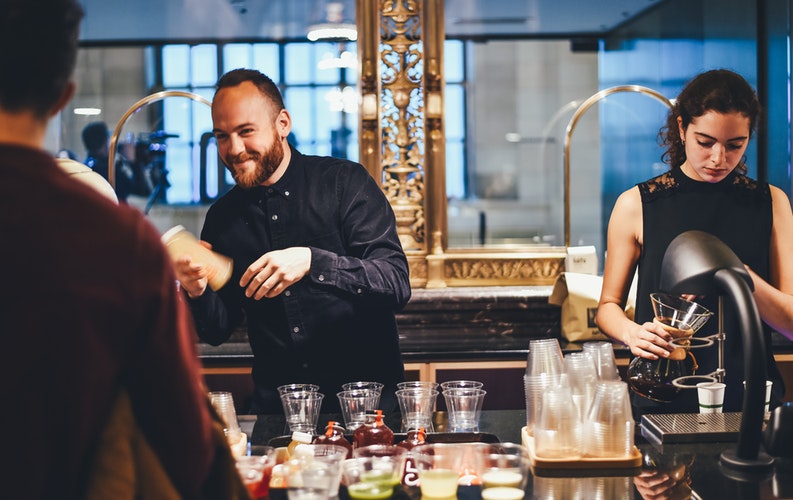 How-to hire the right staff for your Pop-Up Store

Pop-up stores come in all shapes and sizes, so what kind of people are needed to hire for your pop-up concept? You’ll get into the challenge on planning and finding the right people for your pop-store concept to make it successful. But don’t worry too much, our pop-up retail experts have prepared some valuable insights and guidance to help you choose the right ones.   Where to start? You have the perfect pop-up shop for your idea, products and activities are set, now all that is left is to present it. If your merchandise is of true value, but it is not