During the last Holiday Season,  R.C.D. Espanyol launched a pop-up store in one of the most exclusive locations of Barcelona. Go–PopUp powered it! We were delighted to work with R.C.D. Espanyol.  It represented a challenge as they wanted a high-end location while keeping a connection with the territory and their story. Susana Almonacid is Leasing and Strategic Partnership at Go– PopUp, and she was the leader of this project: "The aspects to take into consideration were several; practical challenges, such as logistics and transportation of the container. Other aspects were: visibility of the location and coherence of the brand with the surroundings of 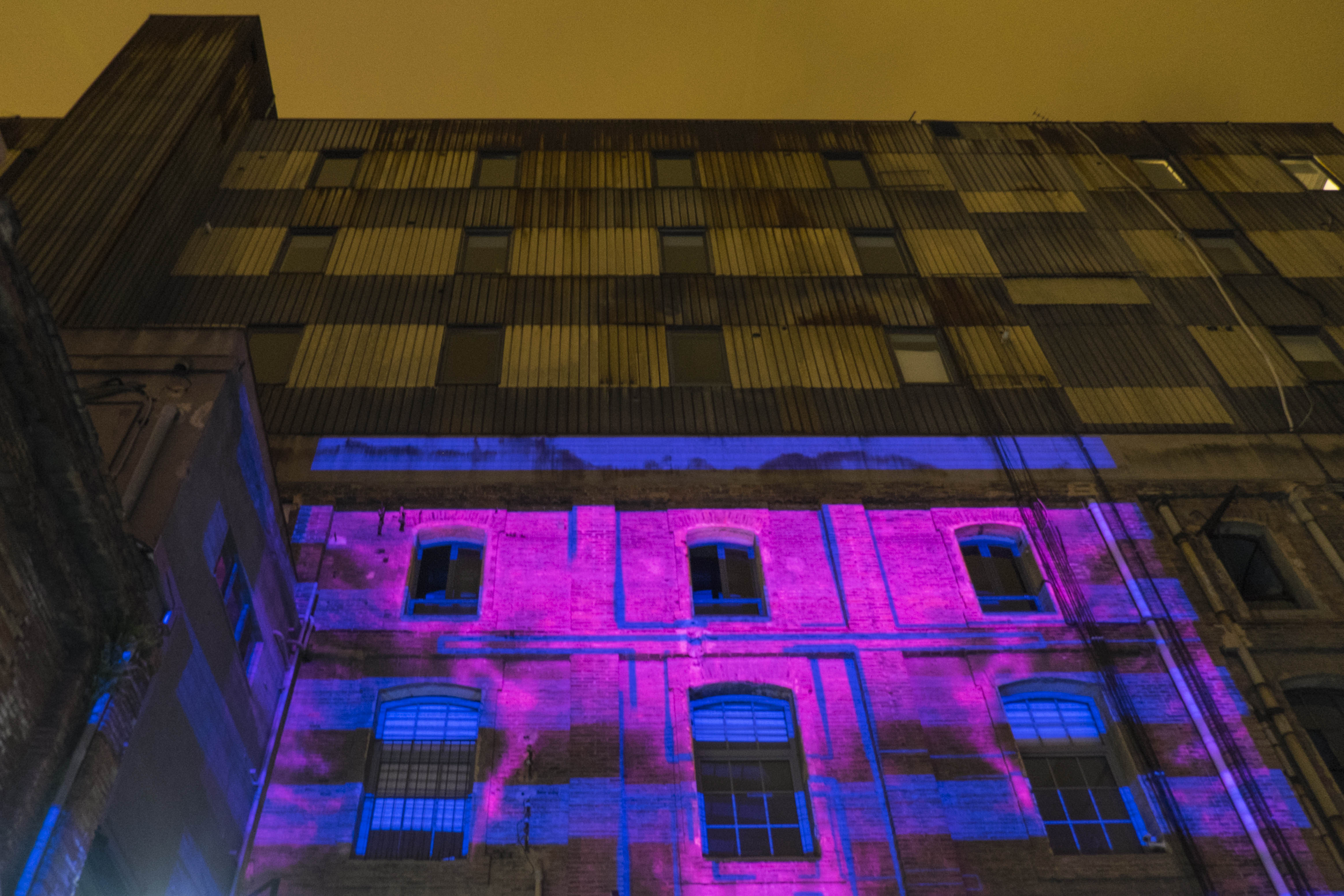 Last weekend the street of Poblenou, one of the most artistically vibrant neighborhoods of Barcelona, hosted a light festival. During the 2020 edition of Llum BCN and Off Llum BCN, art and public space became the protagonists. Go- PopUp has its headquarters in Poblenou. Therefore, together with Poblenou Urban District, we promoted the event but also actively participated together with Razzmatazz and SONO. Our façade became one of the canvases.   //The event The event was born with the idea of challenging the concept around public space and how to use it. We felt identified with this concept, as pop-ups also challenge the 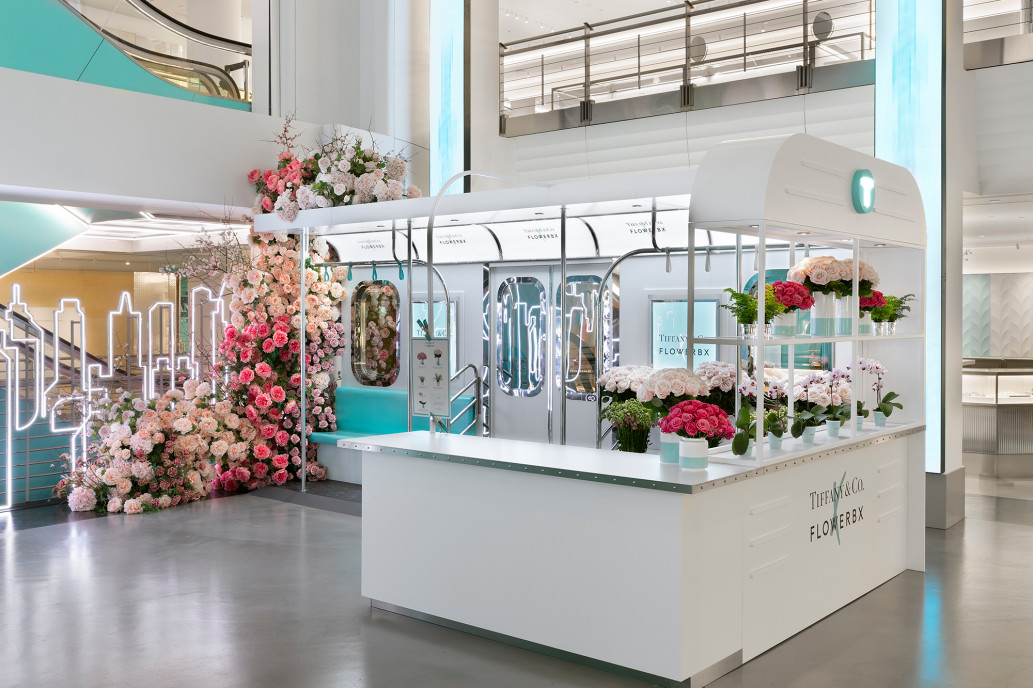 5 POP-UPS NOT TO MISS FOR VALENTINE’S DAY

Officially recognized by the Roman Catholic Church, St. Valentine is known to be a real person who died around A.D. 270. Every year, Valentine is celebrated around the world, so it is not surprising to see pop-ups dedicated to this event. We found 5 pop-ups not to miss for S. Valentine's day. //1.Diamonds and Flowers According to Marilyn Monroe "Diamonds are girls' best friends", while flowers are an international way to express love. So the combination of the two seems perfect to celebrate Valentine's day! Tiffany & Co. is partnering with Flowerbx, a London based flower delivery service for an Instagram worthy

Flamingueo's first pop-up in Barcelona: located in the heart of Gracia, one of the coolest neighborhoods of the city. The pop-up opened for 3 days during the weekend from the 31st of January to the 2nd of February. Flamingueo is a digital native store. Emilio Peña (CEO), Pablo Niñoles (CTO) y Jacinto Fleta (CMO) launched it in 2016. They wanted to merge two hips concepts of our digital times. The flamingo, so trendy over the last years thanks to Taylor Swift, and "postear" which means "to post", referring to the constant need to post pictures on Instagram most digital native people have. They started